Midwest Inline Hockey Association (MIHA) is a amateur and semi-professional Inline Hockey (sometimes called Roller Hockey) league based mainly out of Michigan and Illinois, with teams as far reaching as Buffalo, NY. The goal of the league is to encourage participation by all levels of hockey enthusiats with highly competitive leagues at 4 different skill levels. Teams travel to a series of tournaments held throughout the region at participating host rinks. 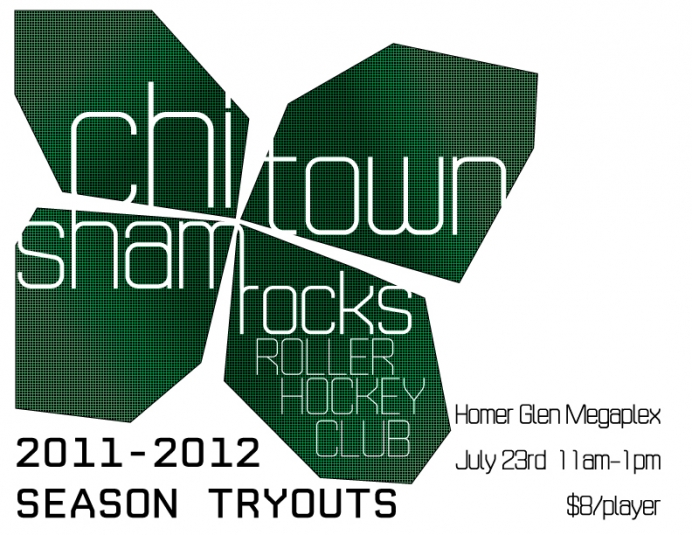 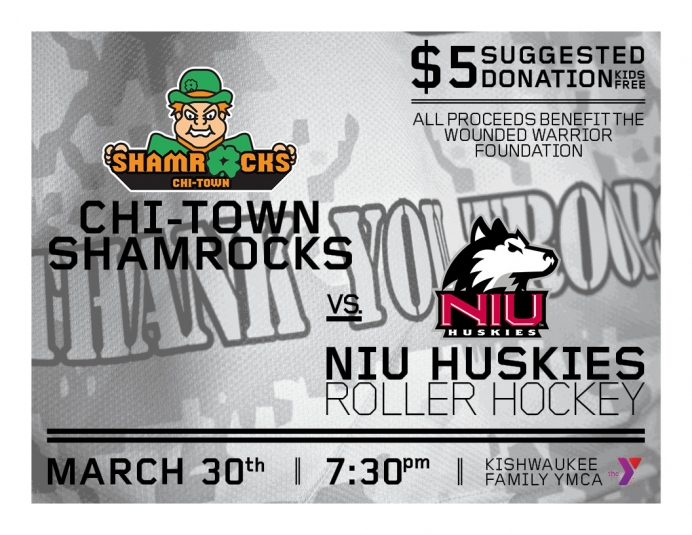 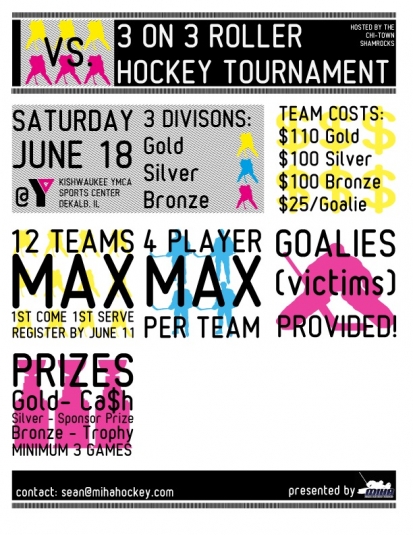 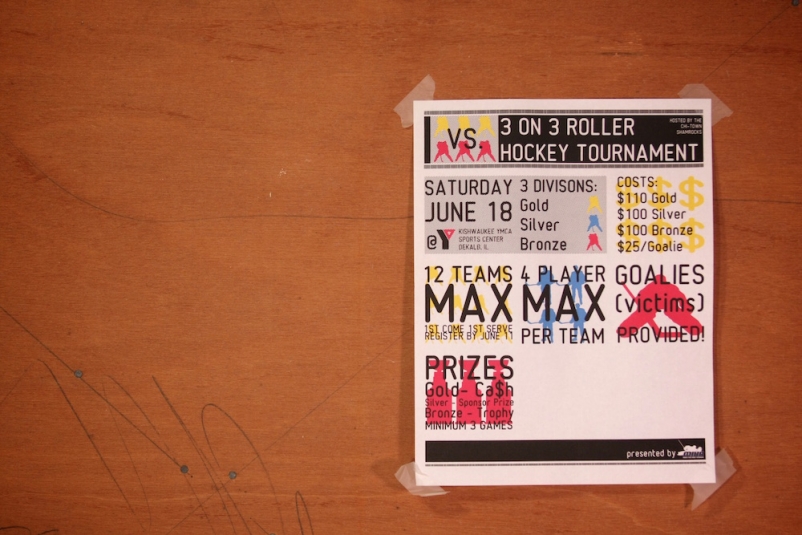